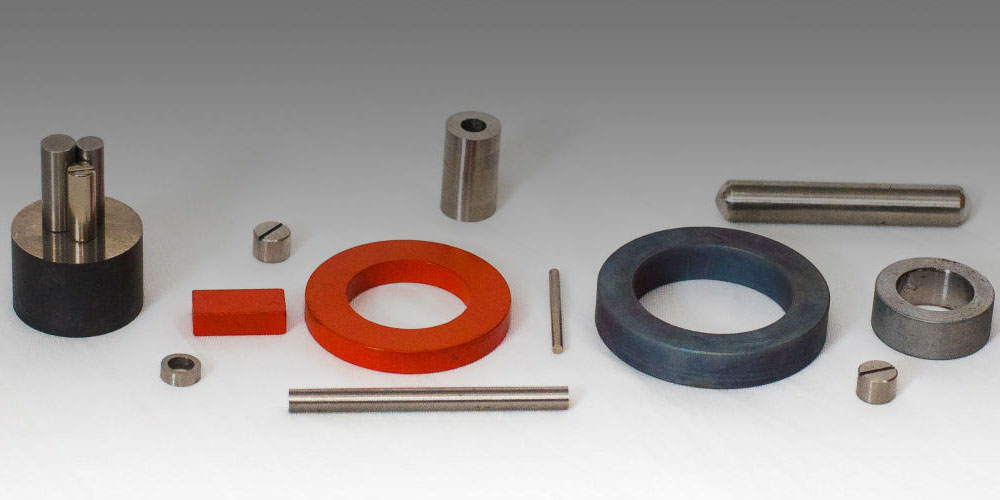 Essential Things You Should Know About Alnico Magnets

Alnico magnets are a popular and old type of magnet. They can be found in different types, depending on their alnico percentage composition. This post focuses on everything you must know about alnico magnets and their composition.

Alnico is a type of iron alloy. It is made from iron, aluminum, nickel, and cobalt. Therefore, the name alnico is derived from the chemical symbols of each component used to make the alloy. In some cases, the iron alloy may also contain a bit of copper and titanium. Alnico is commonly used for making permanent magnets because of its ferromagnetism.

Alnico magnets existed before rare-earth magnets were formed. In the 1970s, before rare-earth magnets were established, alnico alloys were known as the strongest forms of magnets. As mentioned before, their magnetism is attributed to their ferromagnetic properties. These properties make alnico magnets a strong type of permanent magnets. Alnico magnets can be magnetized. When this happens, they create strong magnetic fields. It is also worth mentioning that alnico magnets show impeccable stability in different temperatures. In simpler terms, the magnets are naturally effective in temperatures of up to 1000 degrees Fahrenheit.

Below are some of the primary defining qualities of alnico magnets;

The magnets have impeccably strong magnetic properties as they are highly ferromagnetic. They are also the only types of magnets on the market to have useful magnetism at extremely high temperatures (red hot temperatures of between 500 to 800 degrees Celsius)

Unlike other common forms of magnets on the market, Alnico magnets feature some electric conductivity. This is why they are applied in various industrial applications.

Alnico magnets are also known for their impressive corrosion resistance. This is because they are made from a combination of elements that can resist rust and corrosion.

It may also contain small amounts of copper and titanium

Note that the market features various types of Alnico magnets. The types are categorized depending on the percentage of the various components. The most common types of alnico magnets are:

Kent Williams is a product manager for a manufacturing company, focus on machining. He has an in-depth understanding of the use and development of manufacturing and shares what he knows.

What Do I Need To Know About Laser Cutting Machines?

4 Tips to Boost the Profitability of Your...

What Are Eps Sandwich Panels And Their Characteristics

Why Most Companies Use Aluminum In Hot Forging

How To Reduce The Maintenance Cost Of An...

The Most Outstanding Features Of Multipurpose Hydraulic Press...

What Do I Need To Know About Laser...

Here’s what you need to know about plastic...